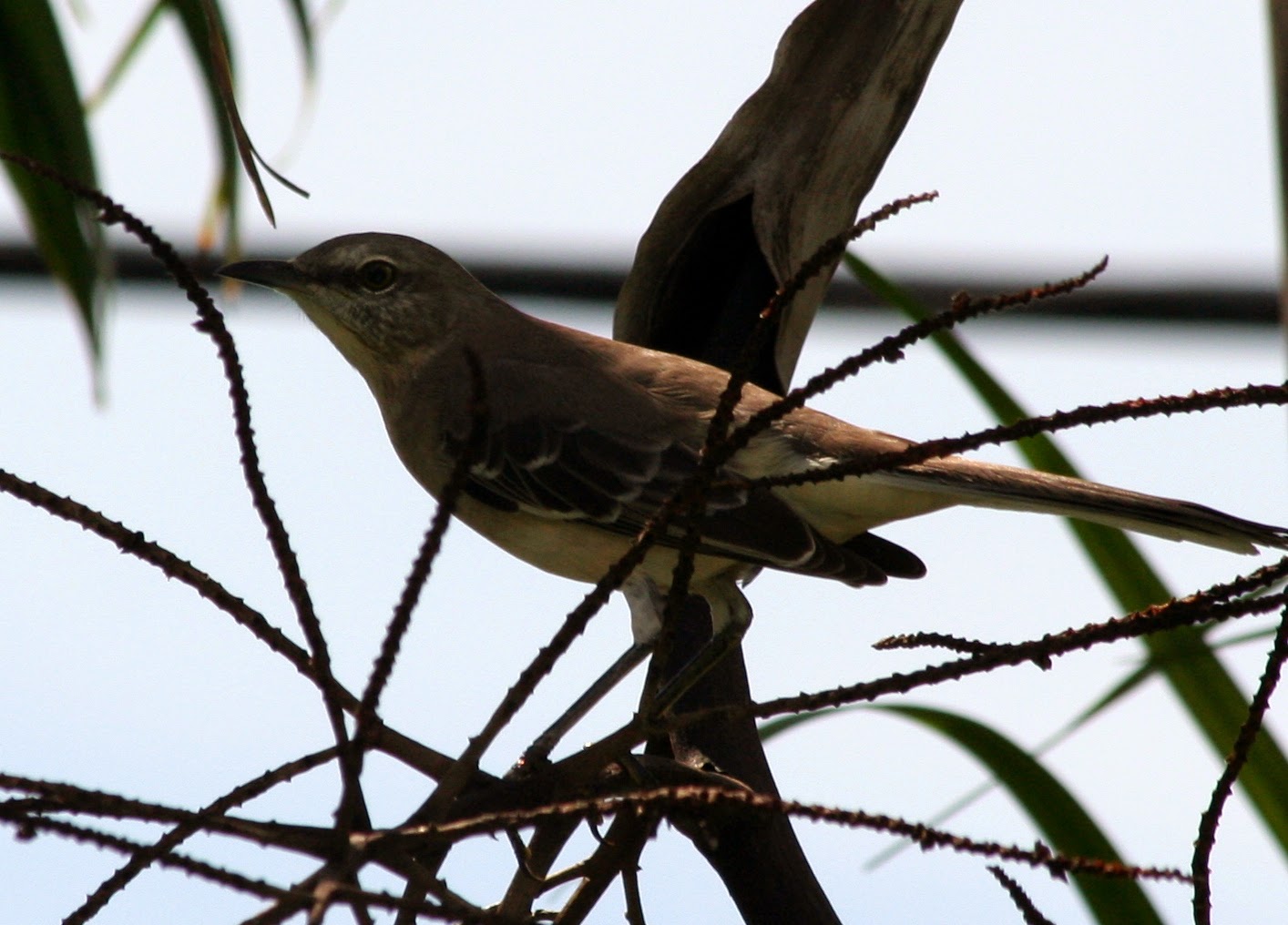 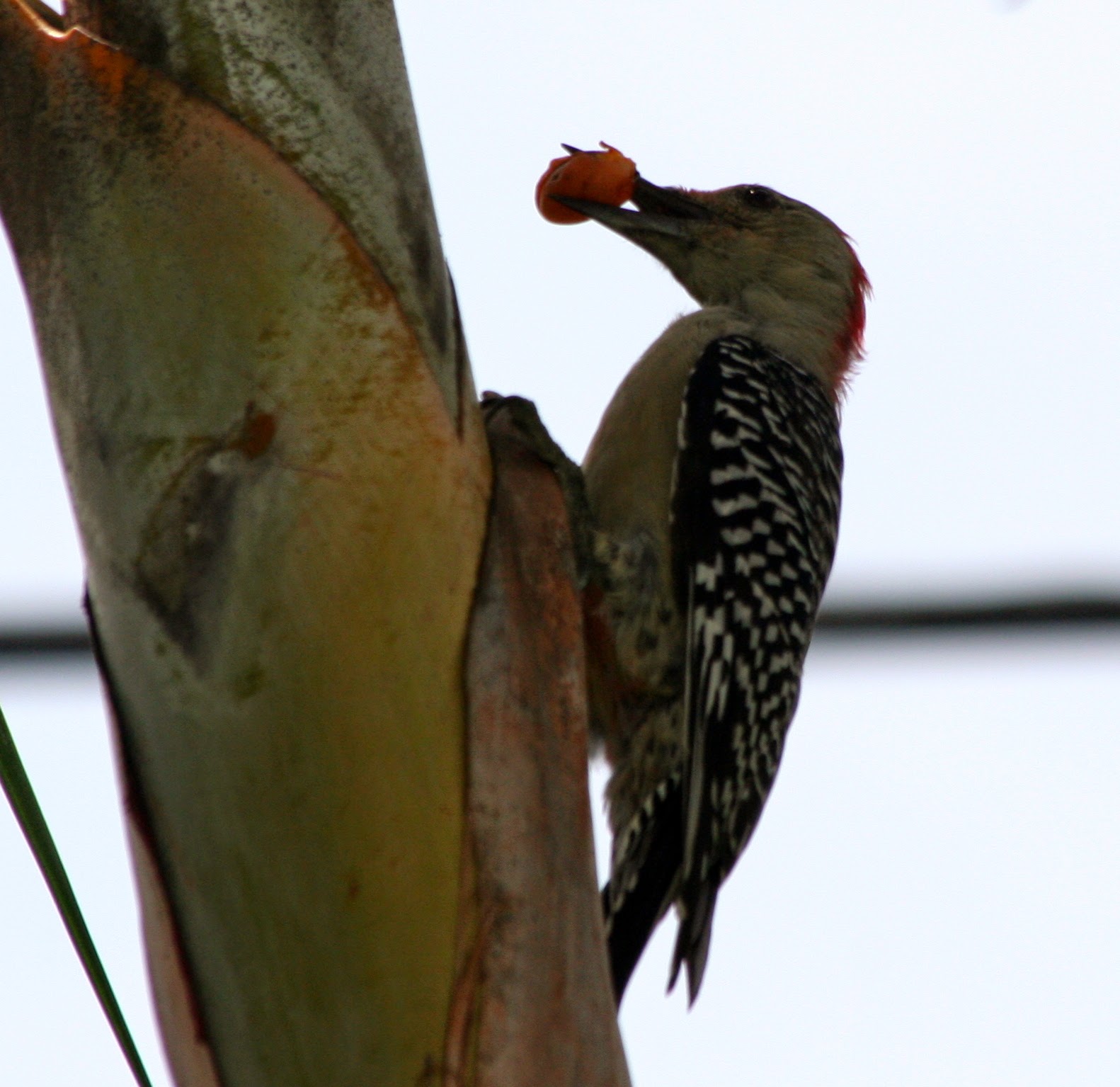 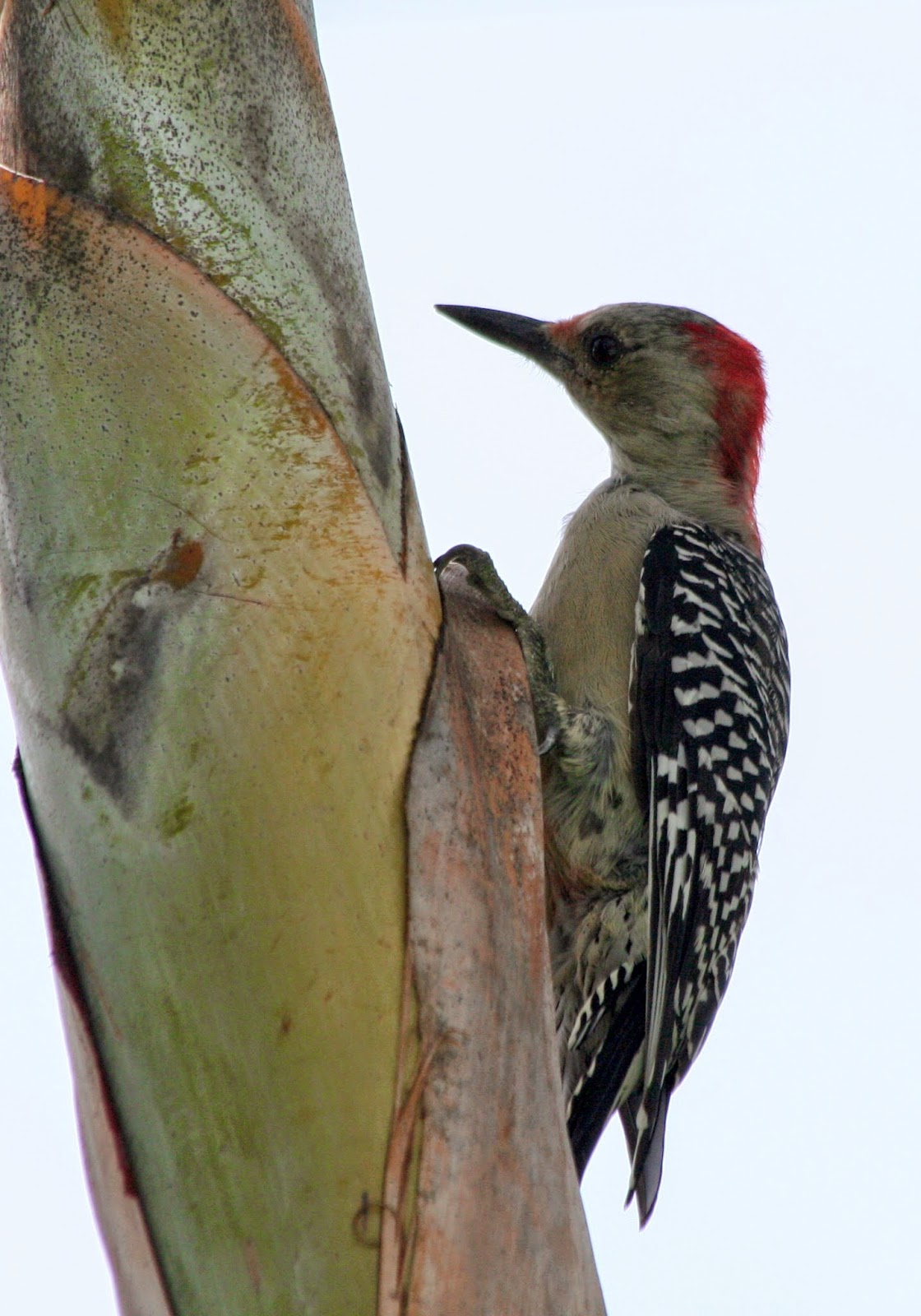 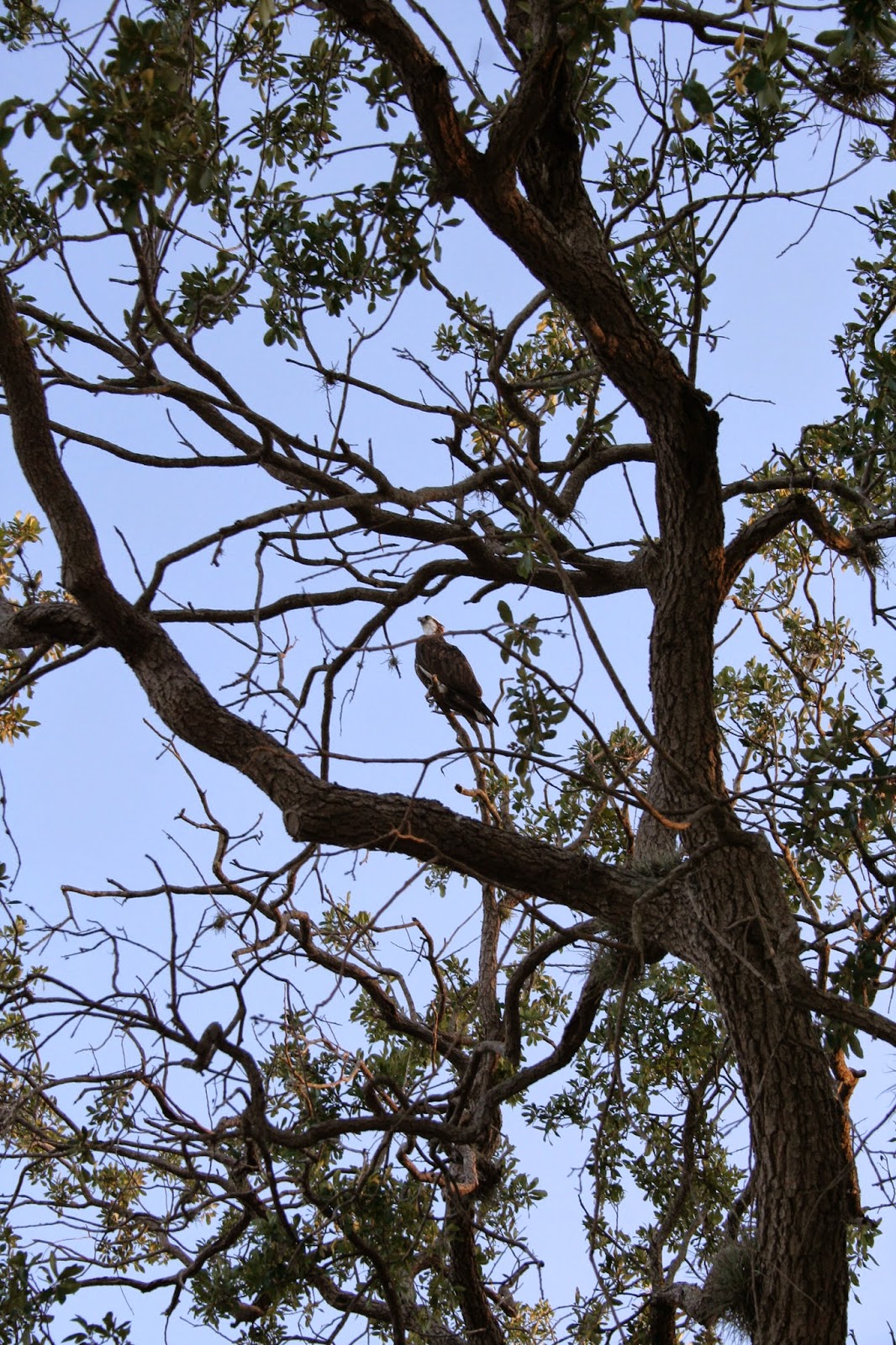 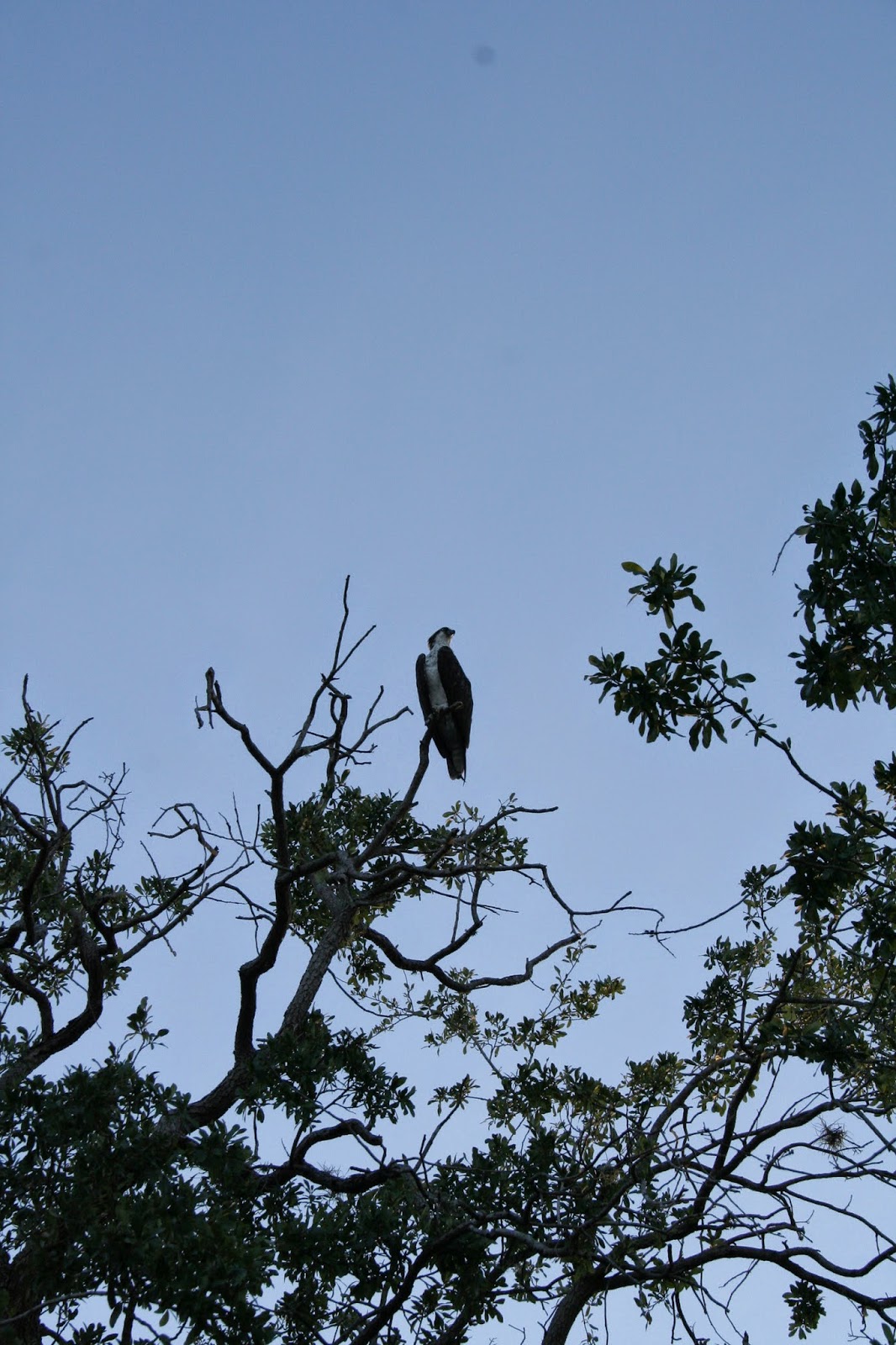 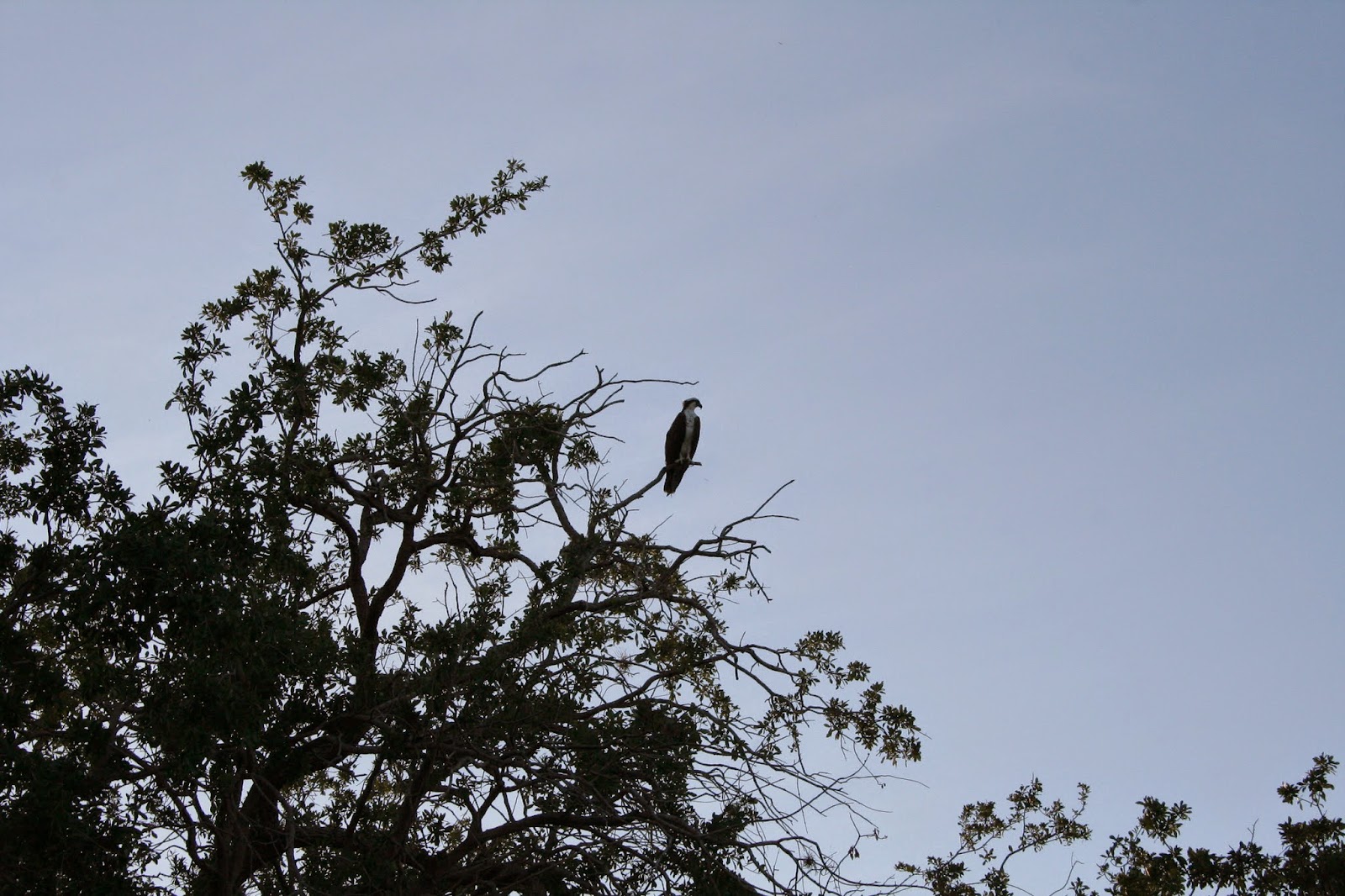 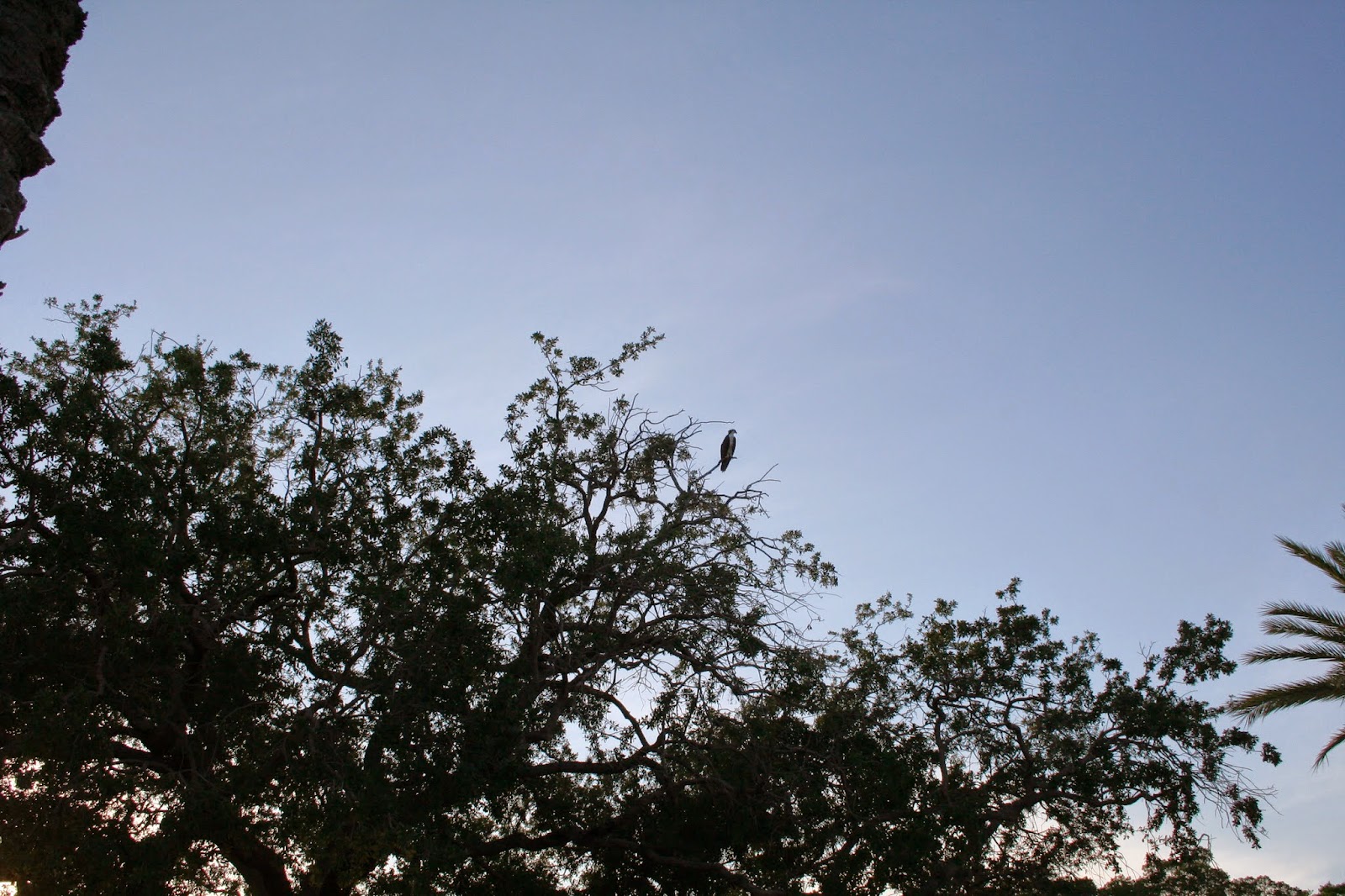 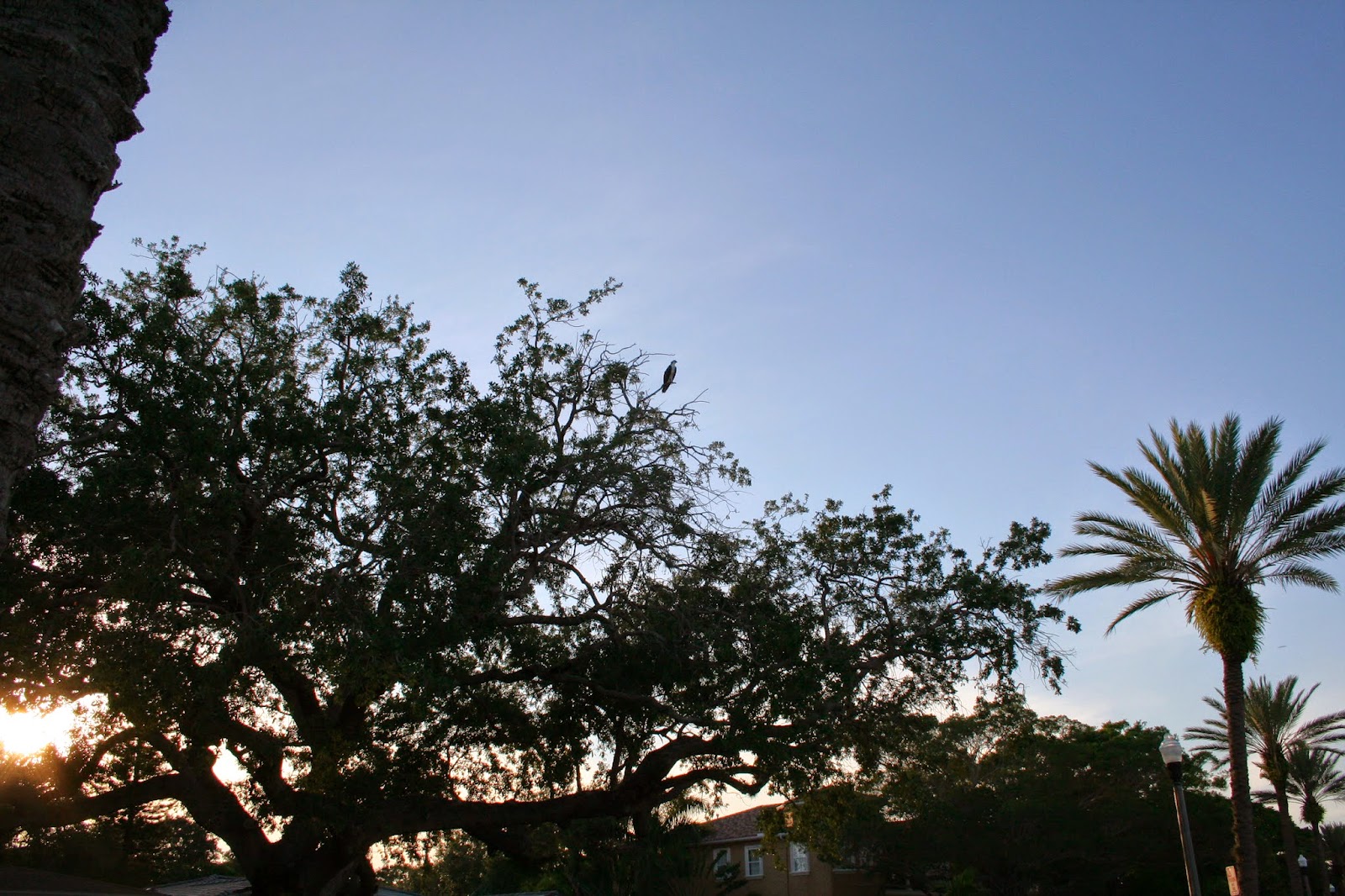 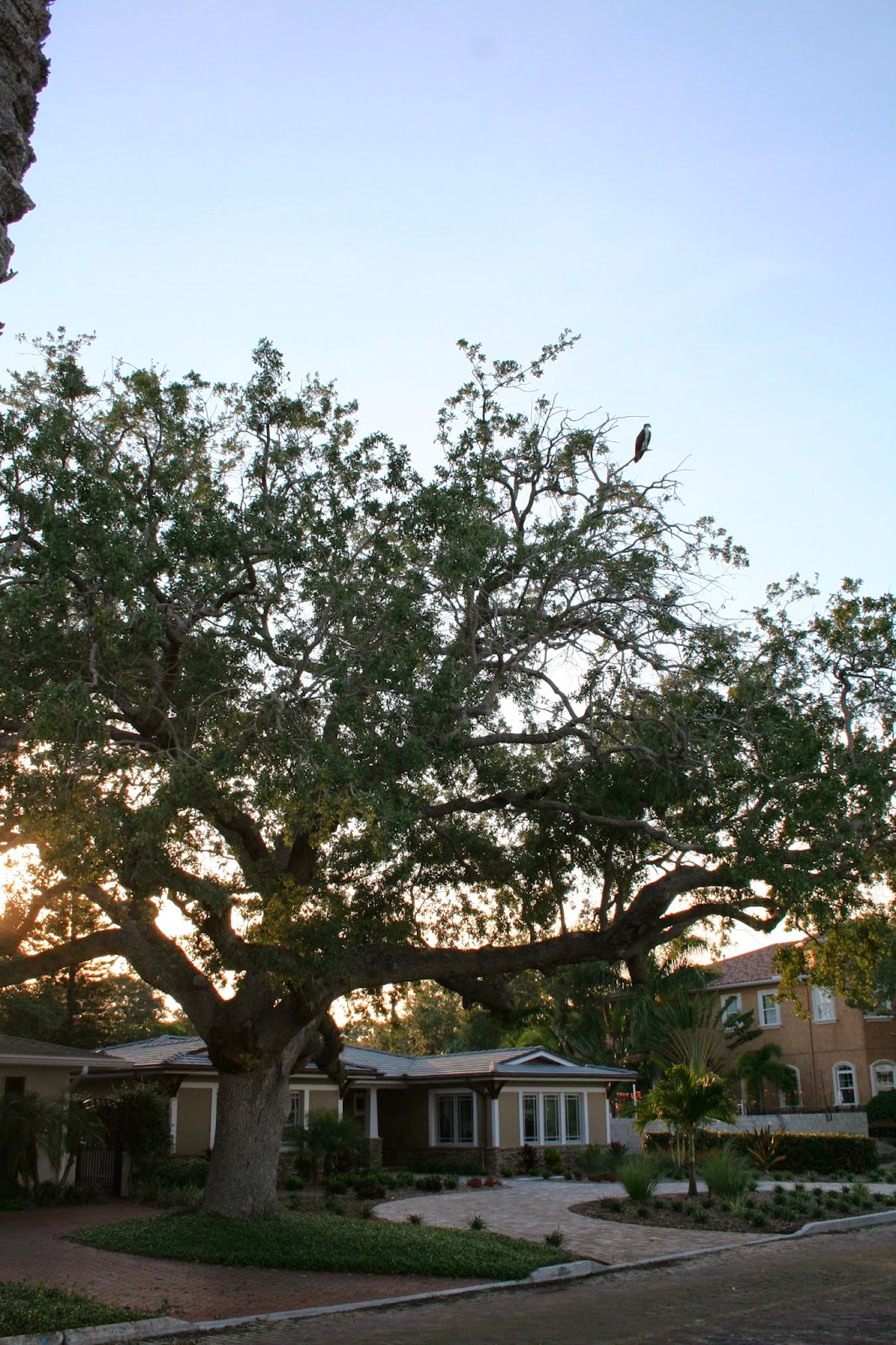 It's Christmas Cookie Season again.  Last year due to some crazy studying, I didn't have time to bake cookies for anyone and I was very sad.  This year I had huge plans to make 5 types of cookies on Saturday and I came close, but didn't quite succeed.  Sugar Cookies with Royal Icing, White Chocolate Chip Cranberry Macadamia Nut, Chocolate Chocolate Chunk with Peanut Butter Chips.

This year in an effort to reduce hand cramping, I made the Royal Icing thinner than usual.  This had both some positive and negative effects to the decorating process.  Much easier outlining and filling.  Some bleeding of the colors while drying (this was not photographed) and very sad trees (photographed below).

I had to fight Sean off of the Chocolate cookies and there was a very sad Snowman fatality while I was bagging up the cookies on Sunday.  It happens every year, and often makes me want to cry.  Without further delay, here they are. 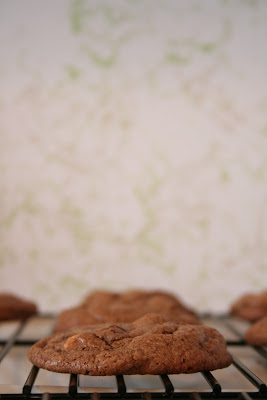 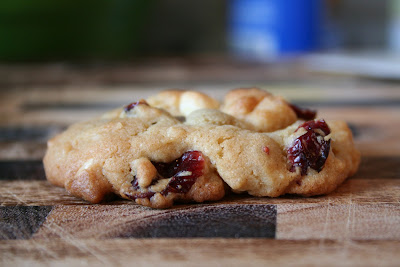 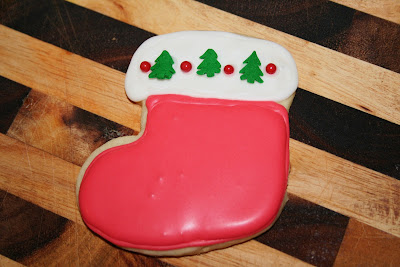 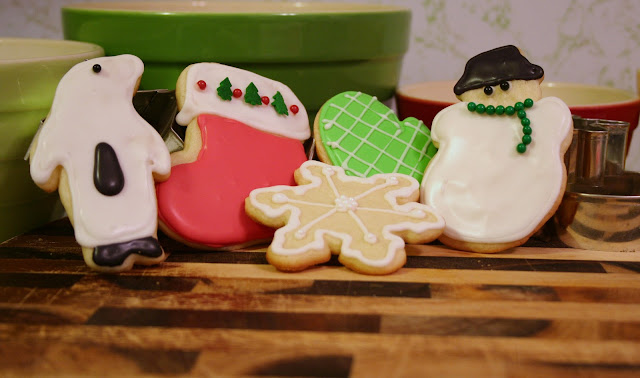 I know in my last post I said I was going to try new things, but at the request of my brother-in-law and now sister-in-law, I made repeat cupcakes for their rehearsal dinner.  The rehearsal was held at the location of the wedding at beautiful Ft. Desoto beach.  The location was ideal with gorgeous views of the Sunshine Skyway bridge.  I was quite surprised since I literally went to Ft. Desoto every week during my freshman year of college and quite regularly during the remainder of my tenure at Eckerd and never once turned left at the stop sign.  I had no idea what i was missing.  Now, back to the goodies.

At the request of the bride I made Red Velvet Cupcakes with that delicious Marscapone Cream Cheese Frosting (which I have had dreams about). For the groom I made Banana Cupcakes with Peanut Butter Cream Cheese Frosting.  Funny, that's Sean's favorite too.  I had grand dreams of making these really adorable cupcake picks and toppers that were wedding themed.  Alas, I couldn't find my glue gun.  I am not sure I would have had time in the end anyway, but it was no where to be found.  Next time I'll plan a little better in advance, I suppose. 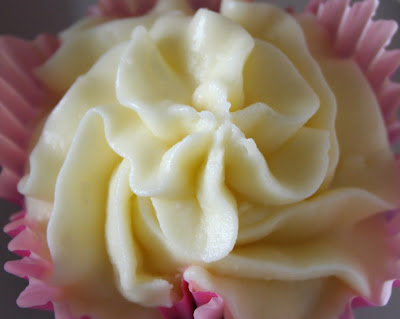 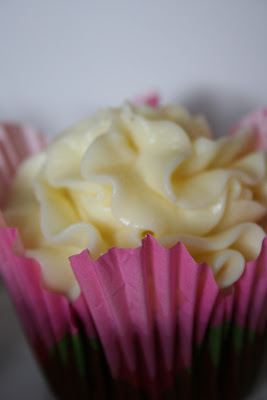 Congrats to Scott and Jennifer on your beautiful wedding!

So, I am a pretty big fan of makings lists when there are things to do.  Baking isn't really a To Do list for me, but lately, I have about a million recipes I'd like to try to make and find myself reading other blogs and Epicurious for inspiration so here, sort of in order, also sort of by season, is my current To Bake List:

Some of these items I haven't made because I am afraid to try them (Peppermint Meringues and French Macarons) and some of them I haven't made because I don't know if anyone else would like them (Coconut Cupcakes with Coconut Frosting) and I don't want to be left to eat and entire cake/batch of cupcakes alone. And some items I want to make for others because I don't like the flavors (Banana-Chocolate Chip Cakes with Peanut Butter Frosting, Peanut Butter Cheesecake with Caramelized Banana Topping, Cinnamon Toast Crunch Cupcakes).  My husband has a love of flavor combinations that I do not really enjoy (i.e. banana and pumpkin).

I should have written this post right after I made these Cake Pops and Cupcakes for a friend's Baby Shower, but it's been about a month and a half now, so this will be mostly photos. The Cake Pops were much easier the second time.  Tip: Make sure to pre-dip the pop sticks in the melted candy coating before putting them in the pops. Then put them in the freezer for a few minutes. Also DO NOT push the stick all the way to the bottom/top of the Cake Pop.  The candy coating will not be able to support the weight of the cake ball.  There were definitely some collapsed Cake Pops, but you live you learn.  This time I made the frosting from scratch, store bought frosting has a weird after taste for me.

The Mom to Be requested Red Velvet Cupcakes and I changed from the normal Cream Cheese frosting to the most amazing Marscapone Cream Cheese Frosting. Seriously, so delicious. I will never make regular cream cheese frosting again.  Anyway, everything was pretty tasty. 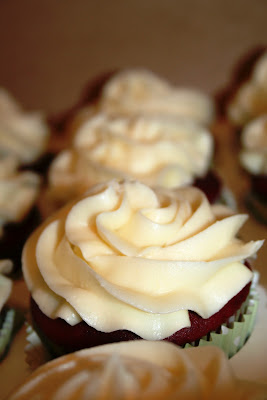 In preparation for a friend's baby shower, I have spent the last week or so reading dozens of blogs on Cake Pops and how to make them.  I didn't pick any recipe, just kind of went with what looked right based on what I was reading.  These are just a test run for next weekend.

I've never made them before and have been feeling rather intimidated by them, but so far, it has been pretty easy.  Step 1. Bake a cake and then mash it up. Step 2. Mix ready made frosting into said cake. Step 3. Put the cake/frosting mixture in the freezer for about 15 minutes. Step 4. Roll it into balls on a cookie shoot. I'm currently at Step 5.  Put them in the fridge for 2 hours. 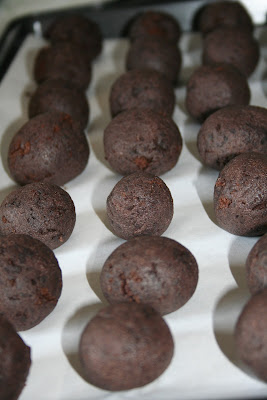 I am nervous about the melting of chocolate and dipping the cake balls into the melted chocolate.  I try to avoid anything involving the stove top when baking, as that is how I most frequently burn myself. Also, I do not have a double boiler and I keep meaning to include it on a Christmas/Birthday Wish List but forget every year and here I am again wondering which bowl/sauce pan I will precariously hold over a put of boiling water wishing and hoping I do not permanently disfigure myself with melted chocolate/sugar.  I have a possibly abnormal fear of melted sugar. 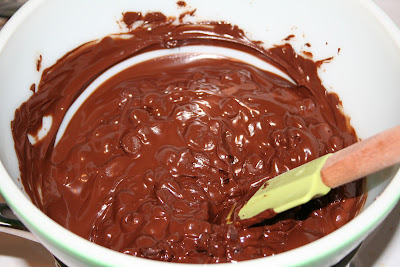 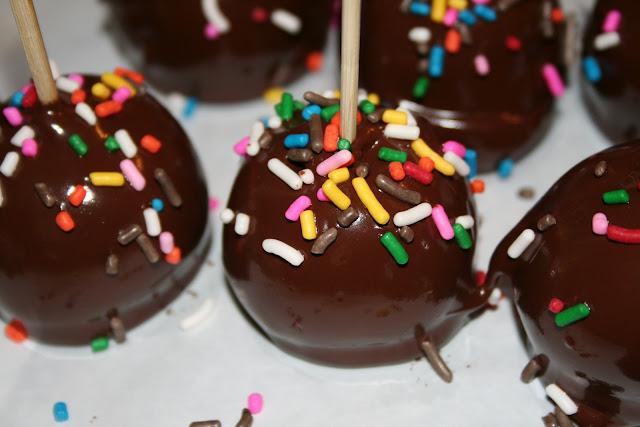 M.Casey
I'm a geologist who loves to bake.